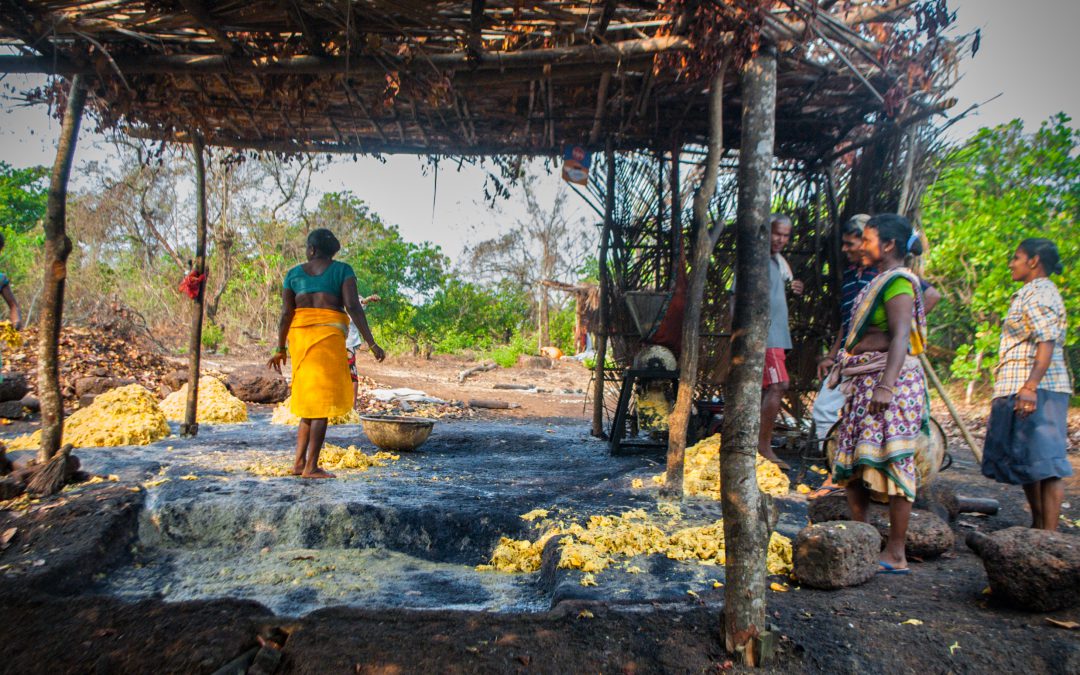 Cashew nuts are widely used in a variety of recipes. There is a very diverse market for cashews in India, both offline and online. But Goan cashews stand out from all the cashews available in the market because of their history and quality. The word Cashew derives from the Portuguese name for the fruit of the cashew tree: caju, which literally means “nut that produces itself”. Cashews are native to North-eastern Brazil and South-eastern Venezuela – they were distributed around the world in the 1500s by the Portuguese. The cashew finally reached the coastal state of Goa, India, around the 16th century. From here, it spread throughout Southeast Asia and eventually Africa.

As the cashew nut is referred to as a royal addition to recipes, it’s no wonder that Indians never compromise on quality and taste when they buy cashews online. 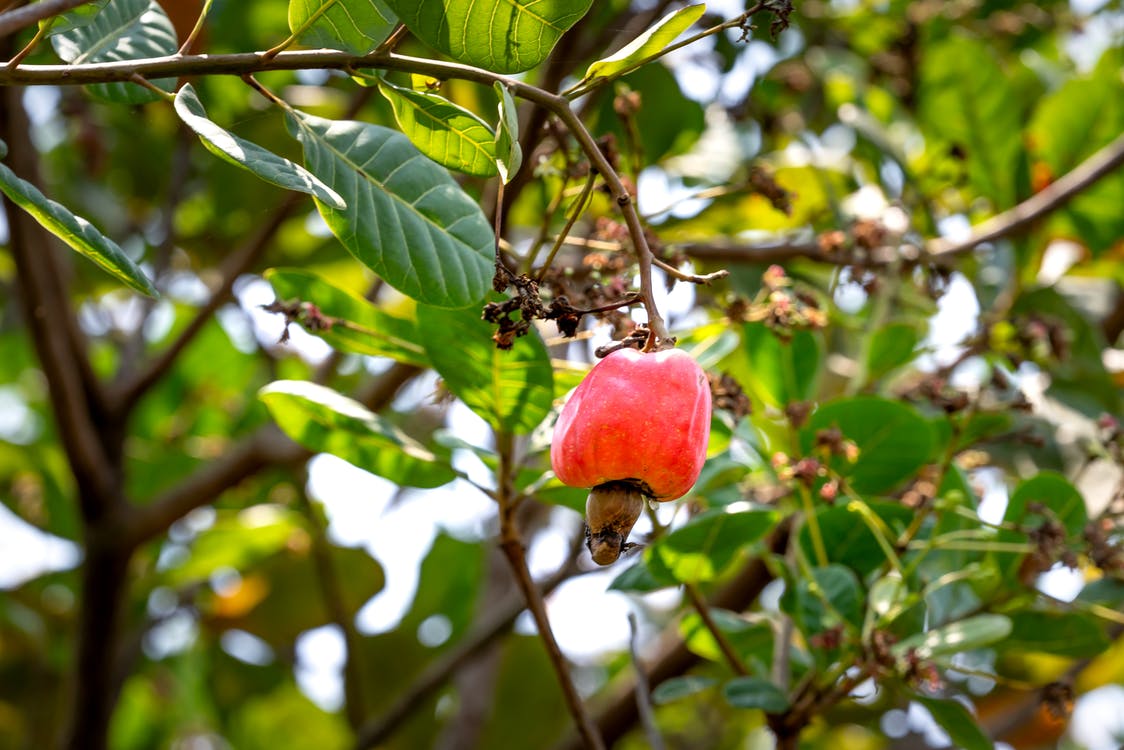 Particularly, the larger size cashew nuts are unique to Goa. Zantye’s cashews are harvested in the farms of Sanquelim, implementing the organic method of cultivation that is responsible for the production of high-quality cashew nuts. The Culture Of Agriculture

From the tree to the table, the process of farming and harvesting cashew nuts in Goa is an intensive one, with attention to detail and care taken at every step. Processing and packaging employ fair trade practices and high-quality standards ensure exceptional taste while offering the best cashew nut wholesale price to suppliers. Goan Cashew Feni is a drink that’s known around the world. Feni is distilled liquor made from the cashew fruit. After taking out the juice from the cashew fruit, it is fermented for a few days to make Urrak. By subsequently fermenting the Urrak twice, Feni is obtained. It is also known as the Jungle Juice of Goa and is popular among locals and tourists.

Almost every agriculture sector today uses pesticides as part of the process, which can affect the harvested produce at different toxicity levels. If the pesticide levels breach the Maximum Residue Level (MRL), it can adversely affect consumers’ health. Zantye’s cashews are free of pesticide contamination due to traditional harvesting methods passed on through four generations over almost 100 years.